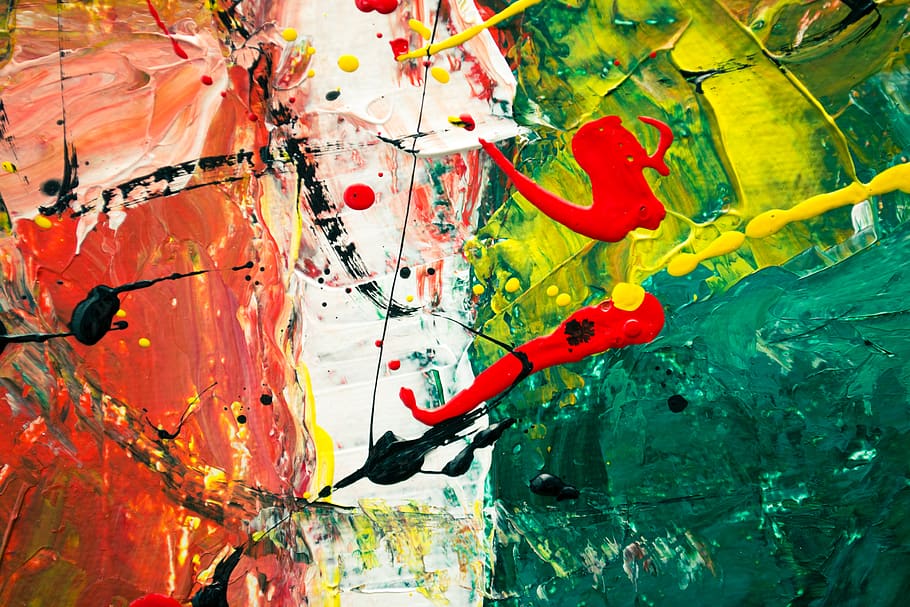 Truth in Abstractions (Or “What if your team was a structure made of I-Beams?”)

When I start working with a new client, I want to understand how their decisions are made, how authority flows through the organization, and the truths behind their interpersonal dynamics as quickly as possible. These insights provide the foundation for my consulting work so the sooner I can cut to the heart of each topic, the sooner I can start adding significant value. To help my clients’ employees share their honest perspectives with me, I like to frame my questions in unexpected ways – using abstractions.

My experience has been that when you ask standard questions, most employees default to Official answers. Sometimes this is because they are afraid to share their true feelings but, more often, being questioned about a familiar concept simply pulls the Official answers front of mind, which colors the individual’s response. Of course, I could always start with the Official answers and then ask the interviewee to tell me if that answer “feels” right or how their perceptions differ from the statements they have just repeated for me. Then I could guide them through a detailed dissection of the differences between the theory and the practice of their particular organization. Such an approach might very well reveal most of the same insight but I have found that I uncover the truth faster, and everyone has a lot more fun, when we skip the standard questions and go straight to abstractions instead!

As an engineer by training, I am partial to abstractions that leverage engineering principles. Some of my favorite questions are “What would your team interactions look like if everyone were an I-beam?” or “What are the forces acting on your team?” If I were to ask about the team’s roles and responsibilities or about their stakeholders, which are the concepts I am usually seeking to understand with such questions, I would likely be given answers that matched, or at least referenced, documentation and policies. Each person might offer a few additional insights but when there is a “correct” answer to a question I find that even self-proclaimed rebels tend to frame their answers around that reference point. Calling to mind the Official answers tends to limit the level of depth and insight available to me. By asking about how the team would be structured as a collection of I-beams, however, I immediately learn about how the team executes on a daily basis, including the “invisible work” that is often so hard to bring to light. Trying to visualize touch points, joints, and intra-team support requires interviewees to think about morale and mentoring as much as about the breakdown of specific tasks. Similarly, by asking about “forces”, I still hear about the official stakeholders who expect the team to deliver on their commitments but I also hear about the informal interdependencies that take up a team’s time and bandwidth. This unconventional line of questioning allows me to learn about the political obligations and pressures far faster than any direct question could ever achieve.

There are also times, however, when engineering concepts are a bit too far outside my clients’ areas of expertise to be effective so I have also learned to draw on my experience as a Stage Manager for an alternative frame. For a deep dive into how the performing arts can be leveraged by leaders, I highly recommend Perform to Win, by Mark Powell and Jonathan Gifford, which is entirely dedicated to integrating these concepts. For my purposes, however, I tend to rely most heavily on the notions of “cast”, “crew”, and the interplay between script and staging. Asking an interviewee about who would be “on stage” and who would be “backstage” if their team were putting on a show can speak volumes about the team dynamics and how various contributions are viewed. Expanding the question to ask about how other teams or individuals would fit into the “production”, especially once I introduce the concept of an audience, can illuminate the cross-team dynamics as well. Similarly, I have found the theatrical the concept of script versus staging to be most valuable when I am unable to skip entirely over the “Official” answers to basic roles and responsibilities questions. Most people who have seen the same play performed in different contexts will notice that there are often differences in how the show is presented. At a minimum, most people remember that the 1996 version of Romeo and Juliet, which kept to Shakespeare’s original words but used modern sets and costumes, was very different than a typical high school production. With the reminder that guidance as specific as a 400-year-old, famous script can still find non-traditional forms, interviewees are often more open to considering how their teams work with and around the official guidance they have been given. This “staging” framework acknowledges Official policies while offering room to share a unique perspective.

Of course, some companies have left the beaten path even in their official strategies. One of my favorite alternative metaphors is a company that designed their growth around the biological process of mitosis. Having formed their first team around a sales leader and a technical leader, when the time came to expand to a second team, the company decided to treat those leaders like strands of DNA. The leaders split apart and were joined by new counterparts with the resulting pairings each becoming the center of a new team — a new sales leader joined the experienced technical leader and vice versa. Although straying from the biological metaphor slightly, the company avoided the accountability trap of shared leadership by designating the “senior” member of the team (the member that had just split, rather than the member just joining) as the final authority. This allowed the company to grow organically while also cross training sales and technical leaders as junior partners learned to work with their senior leader, effectively self-replicating the core unit of the organization as often as needed with minimal additional support. This particular model may only work in a small handful of situations but I find the way that the organization leveraged a concept from biology rather than business as their guiding principle incredibly inspirational.

Conveying these concepts in a single article is, realistically, insufficient to empower legions of leaders to dive deeper into their organizations’ hidden inner workings by leveraging the power of abstractions but it is a great place to start. Shifting into an abstracted mindset and facilitating these conversations in such a way as to elicit the most information from interviewees are both skills that require practice. There are also advantages to being an external consultant when having such conversations, regardless of the tools and practices you bring to the table. But the benefits of the abstraction approach can easily justify the effort required to learn. If you want to leverage these approaches for your own business, I recommend starting by identifying a concept you know well as the basis for your abstraction and then experimenting with friends and family to learn about their workplaces and experiences first. Only when you feel more comfortable with the vocabulary you want to use and how business principles map to specific elements within your chosen frame should you start working with your own team and company. Of course, there are also professionals who can facilitate these conversations, such as my own company Belleview Consulting. Regardless of whether you choose to leverage the power of abstractions directly or with some assistance, this model can be a powerful tool for zeroing in on important dynamics and uncovering truths!