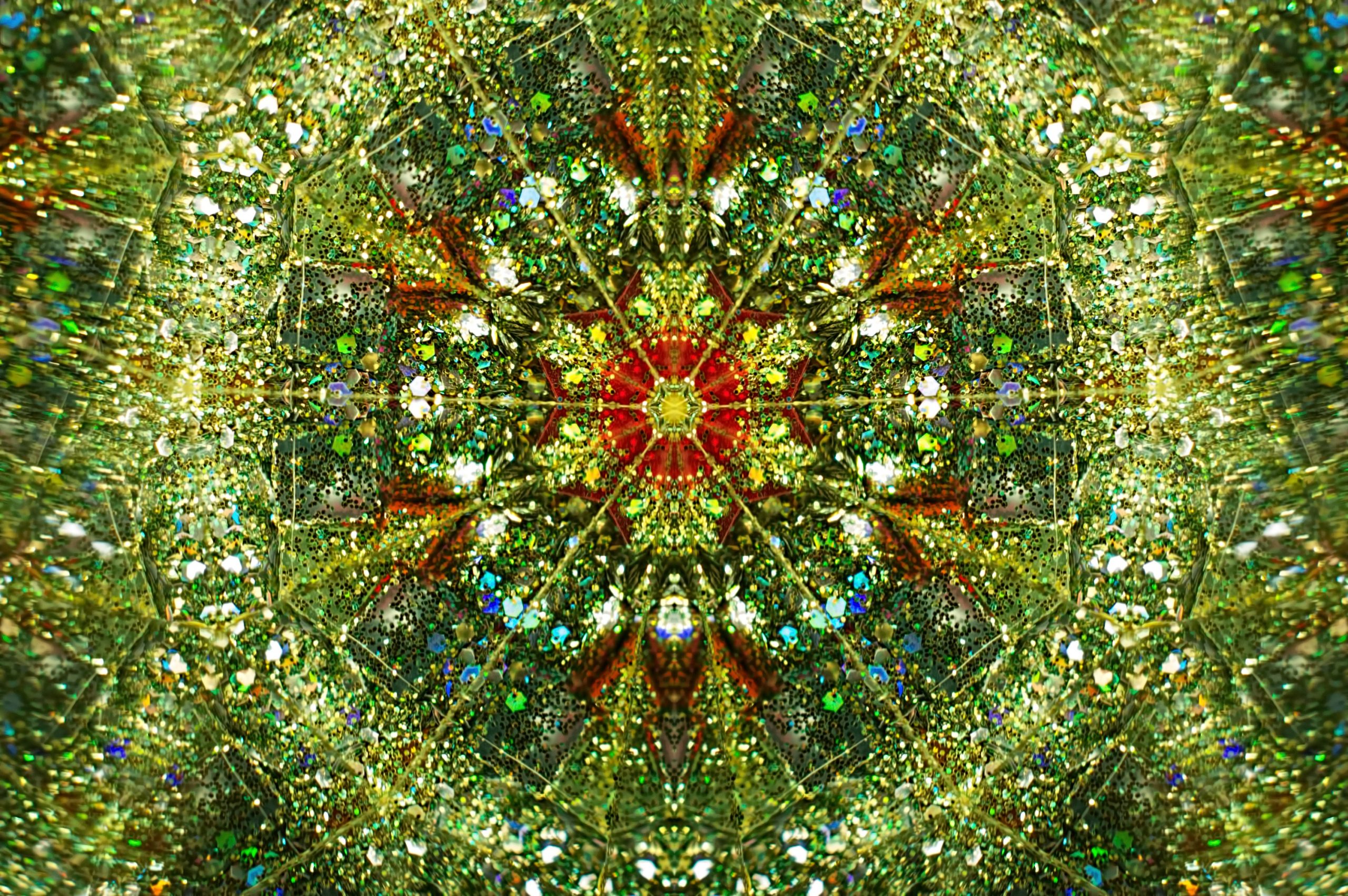 I have long been fascinated by the analysis paralysis that freezes so many leaders when they find themselves facing several challenges at once. My belief, and experience, has been that the most effective way to break this internal deadlock is to simply pick one reasonable decision, take a single action, and then reassess to choose the next step. To further explore this, I started leading interactive workshops in September titled “Friction to Function – Learn by Doing”. My primary goal was to allow colleagues and clients to experience my Systems Thinking approach to organizational friction. To maximize value for attendees, however, I also tried to provide concepts and tools that they could put immediately into practice. Although there were a few potential lessons to learn, I chose to focus on the idea that effective change begins with a single, clear action.

While I could have approached this by simply saying, “If you want to create effective change, pick one issue, take one action, and move forward from there”, that would have been far less fun for everyone involved. Plus, the statement misses some key implications of trying to make changes to a complex system, such as a company or organization. Effective change requires a long term vision for success but sometimes the pain points are so clear that the first step can happen in parallel with, or even before, finalizing that end goal. Sometimes, short-term success is simply a matter of moving broadly from dysfunction towards function, knowing that refined course corrections will happen down the line.

So instead of stating the point directly, I designed a case study to present attendees with a complex situation and then encouraged them to zero in on a single first step they could take. Because the case study was customized for this workshop, I was able to frame the situation around three common challenges: too many priorities, varying interpretations of core values, and an overly complicated communication landscape. I broke attendees into smaller teams to discuss the information I gave them and although none of these situations were spelled out explicitly, 78% of attendees chose to address one of these issues as their starting step.

I am always a bit surprised and delighted when the attendees respect my instructions and actually only select one action item. In a “real world” scenario, allowing known pain points to persist can be particularly difficult but that is part of why I think that workshops like mine are so valuable. Despite having arrived at one of these solutions “on their own”, the most common grumble I hear during the breakout room debriefs is that their solution only touches on one small piece of the situation. This is true and is exactly the point I want them to take to heart! To solidify the lesson, I leverage this grumble as the perfect lead-in to a discussion of how each small change will impact other aspects of the organization.

Before I walk through exactly how these seemingly disparate solutions intertwine, I want to take a moment to explain why the interconnected impacts should come as no surprise. A colleague recently reminded me of John Gall’s Twin Limit Theorems, laid out in his classic book The Systems Bible:

Gall uses the example of a kaleidoscope to illustrate this point but the same is true for organizations. Humans are delightfully difficult to control and will respond to changes in a variety of ways – some predictable and some seemingly random. This is why one cannot change “only one thing” in an organization – each change will have a ripple effect throughout the organizational system (just as George Bailey discovered how his life impacted so many in the classic film It’s a Wonderful Life). Conversely, the same degree of unpredictability makes it equally impossible to change everything all at once. There are plenty of books about change curves and leading through change that make the point without my going into further detail.

So where does that leave our leaders faced with three distinct and difficult challenges? In a very good place! They may be unable to fix everything at once but the ripple effect from each step forward will likely simplify the remaining challenges. Starting with narrowing the competing priorities to a single goal will allow communication and values discussions to take place through a shared frame of reference. Beginning by (re)aligning the values creates a sense of community that inspires tighter communication and collaboration towards shared ends. Focusing first on enabling more effective communication simplifies the conversations required to align on values and priorities. Regardless of which challenge the teams select as their first step, the other challenges will become easier to address with the initial actions completed.

Try though we might, ambitious goals and long journeys require multiple steps rather than a single, gargantuan leap. The first step is the hardest but once you take it, you will begin to collect the data and feedback that will guide you through the rest of the process. Of course, meaningful change is still difficult and taking no further steps will leave any one far short of their goal but allowing fear to prevent any move at all is the only guaranteed path to failure. When you find yourself freezing in the face of overwhelming challenges, pick something you can do and then do it. Breaking the paralysis will make each subsequent change less intimidating and refinement can come later. Start, for now, with the first step that feels possible and you will find yourself already on the path from organizational friction to function.