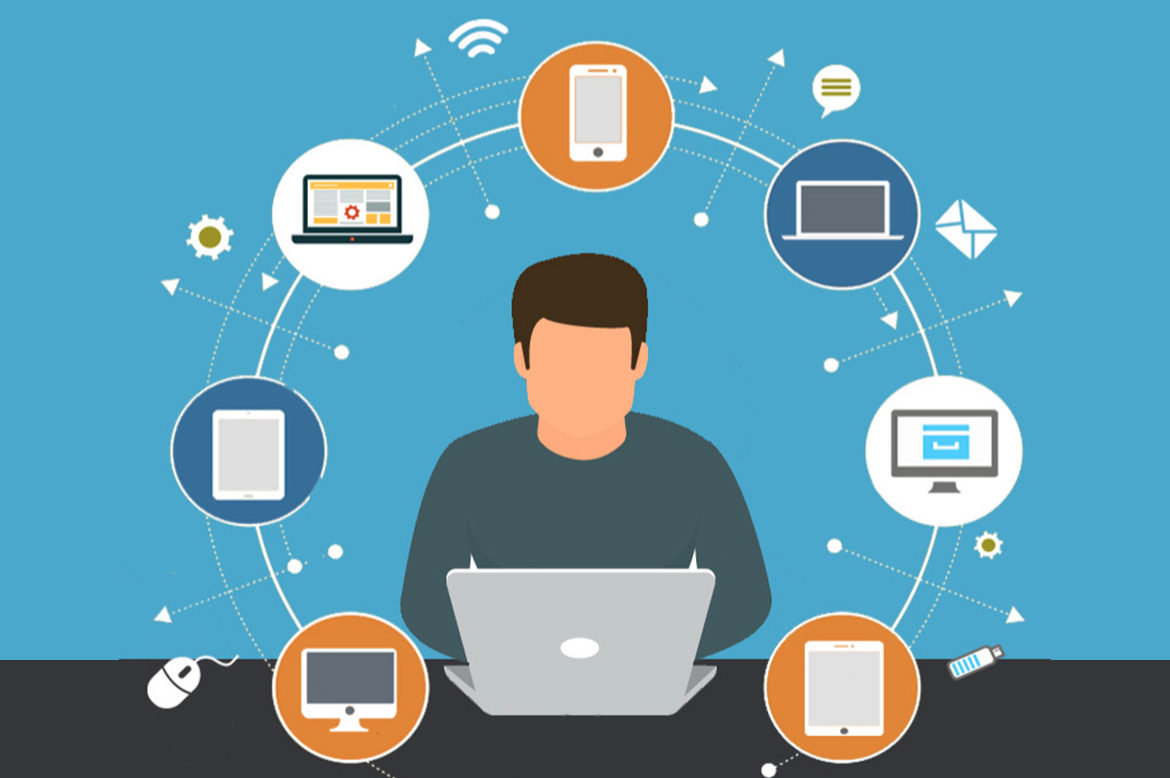 Every organization develops a system of metacommunication, including signals around the importance and/or urgency of a message, but few take the time to formalize these norms. Metacommunication is a long word for a relatively straightforward concept: sometimes how we say something is just as important as what we are saying. When a sudden disruption strikes, such as the entire company shifting from collocated to remote working conditions, signals that depended on physical proximity are upended. Without conscious realignment, individuals may form independent (and conflicting!) expectations, leading to miscommunication, frustration, and inefficiency. As the shelter orders begin to lift, shifting to a hybridized state that combines collocated and remote work will further challenge any emerging norms that had begun to crystallize during the sheltered months. Recognizing the oncoming transition offers leaders a chance to reflect on what metacommunication signals were prevalent before the shelter orders were announced, what new norms have emerged over the past several weeks, and how these might be combined for the future.

Diving immediately into an example, I spoke with a senior leader at a relatively small company (about 80 people) soon after the shelter orders were announced and he bemoaned the loss of the metacommunication signals he had come to count on at his current company. Although there was no detail about these practices in the company manual, everyone at the organization had understood that low urgency information belonged in email, mid-level urgency was transmitted via Slack (a tool for instant messages, group chats, etc), and high urgency was signaled by finding someone in person. Of course there were also meetings, wiki page tags, nuances around the use of channels and mentions in Slack, and several other subtleties. There were also some exceptions, such as bringing up low urgency items when someone was seated next to you at their desk or during a chance encounter in the kitchen. But it was far more common to email or slack your colleague even if they were just a few feet away as the majority of information flowed through the primary channels. Working within this system, the leader had been able to effectively prioritize his time by iterating through the communication channels, focusing on the most urgent.

With the transition to entirely remote work, however, the established system collapsed. Tracking someone down to quickly work through a high urgency item was no longer an option and broader existential stress made everything feel more urgent than it had a few weeks before. As a result, communication collapsed almost entirely into Slack. In the absence of in-person conversations, and after the dramatic reduction in emails manifested, the leader realized how dependent he had been on the company’s metacommunication system. Within a few weeks of the shut down, the leader was completely overwhelmed by overflowing channel traffic, piles of mentions, and slews of direct messages. To make matters worse, there was no clear pattern in how these options were being used. Some people saw mentions as the ultimate indication of urgency while others leveraged direct messages. Triage became impossible and chaos threatened to ensue so the leader turned to me for help. In just a few minutes, we were able to create and document an explicit set of guidelines for the leader’s team. With clear principles explaining “this is how I will view the urgency of each of these options”, the team quickly aligned and communication became manageable once more. There were still messages from the rest of the company to contend with but even this small foothold of sanity made a huge difference.

Luckily for the company, and unluckily for the senior leader, this company also happened to be deemed Essential. Although the offices were completely empty for the first few weeks of the shelter, a carefully controlled number of employees soon began returning to the site to work on hardware that needed a clean room or to be accessible to multiple employees simultaneously. In person communication was re-established, but only for certain subsets of individuals and only some of the time. The result was an upending of the new system merely days after its creation. Different individuals once again took varying approaches to the reincorporation of limited in-person communication into the system. Fortunately, updating an explicit set of guidelines was much more straightforward. Long before reaching the same level of pain he had experienced in the fully remote state, the leader was able to update his norms, realign his team, and regain his ability to quickly triage information. There will undoubtedly be more changes as the world continues to respond to the pandemic but at least this leader is now armed with a tool that can help him, and his team, to more effectively respond and adapt.

Generalizing from this example is quite straightforward. Regardless of whether such norms were ever formalized, I would be willing to wager that any reader whose company was entirely collocated immediately connected with my example. Whether the response was “that’s how we did it, too!” or “no no, obviously you use ___________ for ____urgency items”, such reactions reflect the prevalence of company-specific metacommunication languages embedded in communication channel choices. Explicit alignment around such norms is valuable for any organization but when the context and options are in flux, alignment becomes critical. Fortunately, “better late than never” applies and when changes can be predicted, new standards can be rolled out right along with the change. If your organization’s ways of working were recently upended, and especially if you foresee future disruptions headed your way, taking a few minutes now to align expectations around metacommunication signals will be time well spent. Will your organization adhere exactly to the standards you publish, just as they are written and without change, until you publish something new? Nope! But allowing everyone to start from the same place dramatically reduces your chances of short term misunderstandings and improves the likelihood that you will all evolve towards aligned standards in the future.

Postscript: Communication norms are really only relevant when communication is happening. One of the, often unintentional, consequences of the shift to remote work has been the perception that leaders are “hiding” from their teams. For more insights into the employees’ perspective on the transition to remote work, and what those insights mean for leaders, check out Lisa Levesque’s latest article.