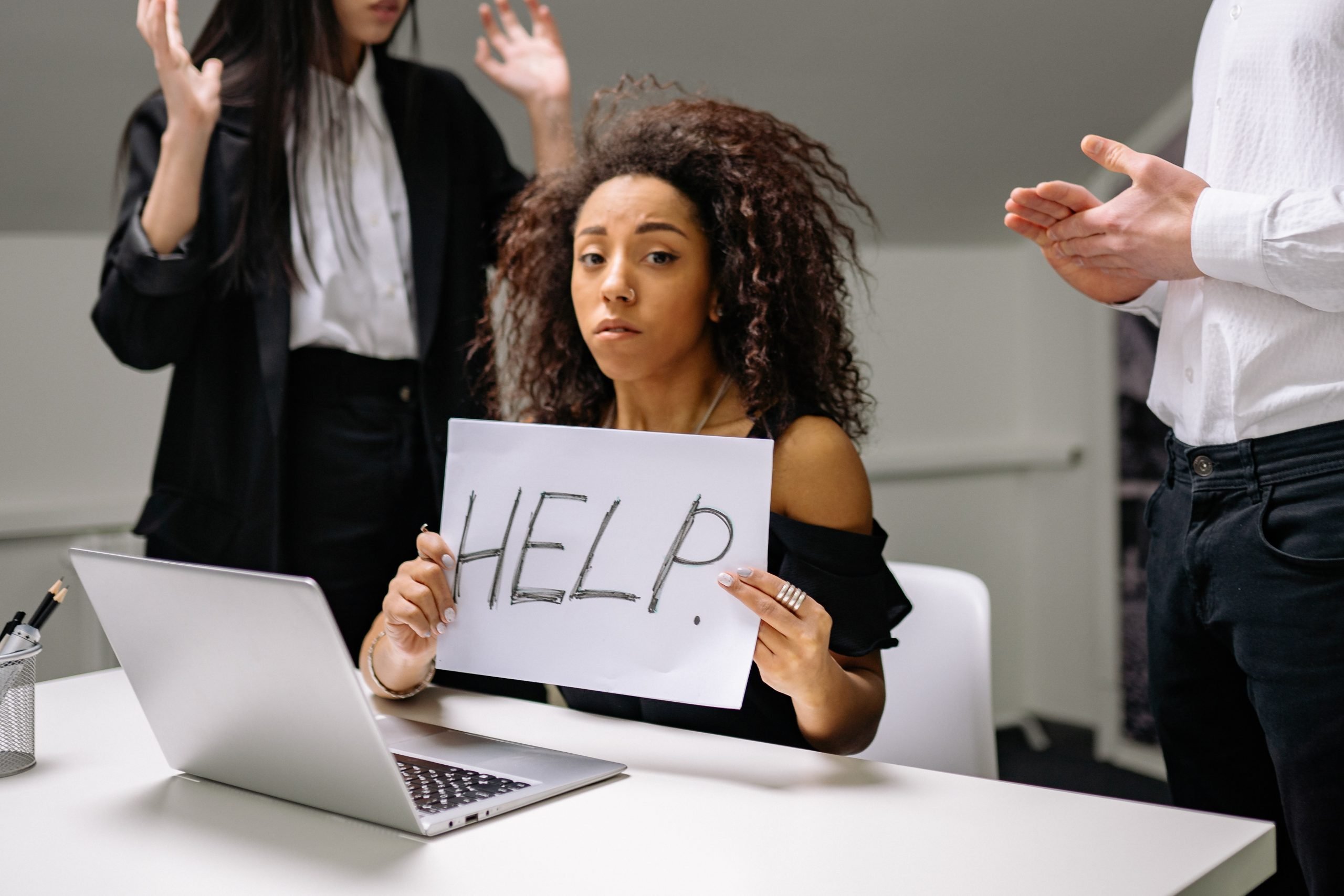 It’s been a while since I’ve written about “misalignments” even though misalignments are at the heart of almost all the consulting work I do.  So, this month, I am going back to Belleview Basics.  Although there are often many factors contributing to toxic or even unpleasant organizational cultures, misalignments between expectations and reality are a consistent driver.  This article explores where those misalignments start so that leaders can identify and address them before toxicity comes creeping in.

Often, the word “misalignment” implies unintentional discrepancies but I’d like to start with one that is generally intentional: the difference between day to day reality and what goes into a press release.  My personal experience with this comes from my time at Google, who I consider the poster child for artful media focus.  While I was working there, Google was very vocal about their resource allocation strategy and the fact that 70% of their resources to drive core business, 20% for high probability future business, and 10% going to moonshots.

In the media, however, I would argue that the attention was split in exactly the opposite manner.  At least 70% of the press releases highlighted Google’s moonshots, 20% focused on their futuristic product ideas, and a mere 10% (if that) addressed their core business.  I am completely confident that this was an intentional strategy and it yielded several benefits for Google, including serving as a powerful recruiting tool.

But even there, I saw some cultural issues creeping in as the years passed.  When a fresh college graduate had spent their formative years steeped in stories of the 10%, no amount of transparency during the interview process was likely to prepare them to work on AdSense.  New hires often felt disillusioned despite having been told exactly what they were getting into during the interview process.  The creation of Alphabet addressed this misalignment by only keeping the “70%” under the Google umbrella and I doubt that the discrepancy led to a toxic workplace culture but there was certainly some pain that resulted for Google from this choice.

Interestingly, there was far more pain for the companies who viewed themselves as Google’s competitors, which directly drove the second misalignment.  When a non-Google company was trying to attract talent, they often found themselves competing with Google’s media image rather than the reality of most Google employees’ day to day experiences.  Although the media versus reality misalignment was relatively benign, the “peer pressure” that the media helped create drove a more damaging misalignment between what many founders wanted for their companies and what they felt they were “supposed” to want.

Particularly in the tech sector, I often see founders and CEO’s bending over backwards to show that their company has a “cool” or “fun” culture.  While there are a few key concepts to bear in mind for anyone hoping to avoid a toxic workplace, the notion that every positive culture will share the same traits is deeply misleading.  Unfortunately, when the leaders are bending over backwards, they stop being able to move quickly and nimbly.  Contorting to conform with the image presented by competitors creates dangerous misalignments between the culture a founder wants and the culture they think they need to have.

This leads directly to the third, and most crucial, misalignment that I have seen causing trouble for organizational culture: misalignment between the rhetoric and the actions of leaders.  When the words a leader says and the actions they take align, interview candidates know what they are signing up for and employees have a shared context for their collaboration.  When the words and behaviors diverge, chaos ensues.

Sometimes the media is unkind to organizations with highly integral cultures.  We need look only as far as the coverage Coinbase received when they announced their “no politics at work” policy for proof.  Yet months later, the company considered the policy to have been a success specifically because it aligned with the beliefs, words, and actions of the senior leaders.  Apple is a highly desirable employer but I have never heard anyone say that they go to work for Apple because of the transparent and widely collaborative ethos.  When you work at Apple, you stay in your silo and thousands of employees are quite content doing exactly that.  Of course, Apple focuses their own media attention on their products rather than their culture, circling us back to the first misalignment discussed.

To make the case that any culture consistent with the values and norms of its most senior leaders will avoid toxicity is overly naïve.  Some people, bluntly, are jerks and would happily build a toxic cesspool around themselves.  But in my experience, the far more common source of painful and toxic work environments are the misalignments that creep into place.  Whether those misalignments are between the company’s image and its reality, between the leaders’ internal values and their espoused values, or between what a leader says and what they do, the discrepancies are all recipes for disaster.

There is far more to the picture when it comes to creating a healthy and prosperous workplace culture but as long as you start with integrity and transparency, you’ve got a good chance at building a culture where your teams can thrive and through which your business can succeed.