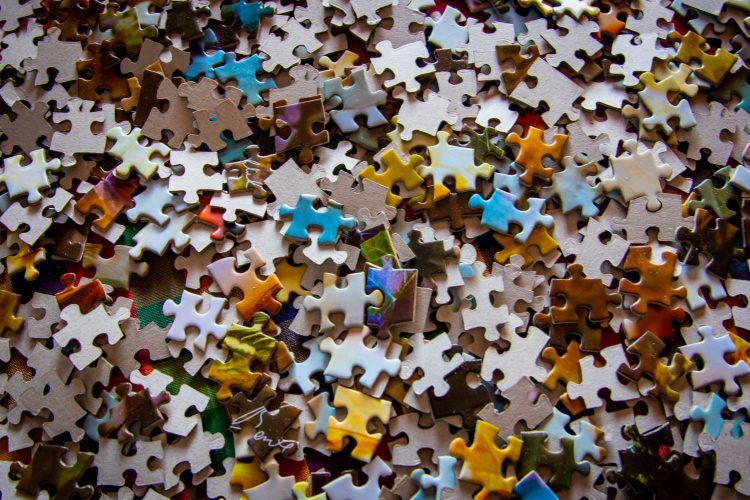 What’s in a Name? A key to merger and reorg success

Corporate mergers and reorganizations happen every day yet the vast majority of both fail. Despite the fact that much of the planning for these changes centers around the key leaders and shaping their teams, the resulting structures rarely hold up through the reality of a change cycle. With so much attention being dedicated to these designs, why is the new org structure post merger or reorg so often a weak point in the final solution? Shouldn’t our society have figured out this piece of the puzzle by now?

Honestly, I have yet to find a single, plug-and-play structure that will work for any situation. However, I do believe that the right process can consistently guide leaders towards more effective solutions. This is obviously a bold statement. Surely if such a magical process existed, more people would use it!  More mergers or reorgs would be successful! Such skepticism is well founded and, of course, there are some catches. But the power of process persists. Better solutions really are available for anyone ready to take the plunge into a conscientious approach.

Perhaps unsurprisingly, the first step in effectively designing a forward-looking org structure is also the most common pitfall: starting with individuals. I actually hinted at this issue above by implying that design efforts center around leaders and their teams. Too often, the conversation around post-merger structures jumps immediately into the “names in boxes” phase. How those boxes are arranged becomes a default.  What the roles and responsibilities for each should be is a secondary consideration.  Whether a box should even exist at all can be glossed over entirely. In extreme cases, planners build the new structure by moving name by name through a list of favored employees. The result is teams dependent on one person’s skills or desires, leaving the organization’s needs a far distant thought.

There is no question that each individual has specific strengths and motivators. There is also no question that these factors should be considered when assigning future roles. I would even argue that tweaking a structure to best leverage the skills of your existing team is a necessary step in the process. The catch is that this step belongs much further into the sequence than step one or step two. Beginning with names implies that the primary purpose of the new structure is to placate the first people placed. I would suggest an alternate purpose.  A new structure should combine people and functions to support desired post-merger mission, goals, and culture.

A quick trip to the Structure Store

Imagine a retail store filled with org charts.  Each would have roles and responsibilities broken down into teams, ready and waiting for you to fill in the names. A special is being run on a structure that embeds facilities into the finance department. The “new release” section is featuring self-organizing pods. You can have your pick of clearly defined options.  So, which do you choose?

The truth is, most companies would have no idea what to select! I have seen the simple revelation that a product-oriented team structure exists entirely derail conversations that had always assumed function oriented teams were “how teams were structured”. I believe the structure store could increase the quality of post-merger structures through simple awareness of the options.  But clients would still have some pre-work to do before we went shopping.

People have a tendency to cluster. We are social creatures and even the most introverted people I know still feel an affinity for “their” people. They simply feel a lower drive to actually interact with them. Organization structures succeed or fail in the nuances around how each person in the structure comes to define “their” people. Most individuals will feel a natural affinity for the colleagues with whom they share a physical space. Shared reporting chains and shared goals are also common options. The questions I therefore like to start with are 1) Who do you want your employees to see as “their” people, 2) What other mechanisms are already in place that will support your vision, and 3) What other mechanisms are already in place that will drive your team members in a different direction.

For example, a company with several office locations will likely see natural bonds form between colocated employees. If these employees also report into managers based at their location and work on projects that are led out of their location, they are likely to identify primarily with their office and only secondarily with the company. That might be a desirable outcome! But if the leaders are hoping to build a company culture that transcends offices, this org chart is a recipe for disaster. What is crucial is determining whether location-allegiance is an outcome will serve the future team well before designing a structure that either supports or interrupts such an affinity.

Good intentions are not enough

At this point, I feel it is important to note that failing to identify the preferred outcomes offers no indication as to the intentions or skill of the leaders involved. Rather, starting with names or creating a heavily location-oriented solution more likely reflects a sort of familiarity bias. Expecting leaders to go all the way back to the fundamental questions I listed could be compared to asking a fish to describe water or a human to describe air. We are perfectly capable of doing so but the thought rarely occurs to us. Our attention must be drawn to our breath and the medium we are breathing, otherwise, we take the air for granted and move on to the next step.

Of course, defining the right breakdown of roles and responsibilities is only one ingredient in the recipe for a successful merger or reorganization. Any number of other traps and challenges can, and often do, derail success! But my experience has been that very few leaders take the time to get this particular aspect right. All too often, the broad structure of the new organization is simply a mashing together of the existing structures with the hierarchy and boxes continuing to reflect the pre-merger structures or particular individuals. Without even asking whether those structures served the merging organizations well, there should be nor surprise that the new structures are more likely to hinder than help the new organization succeed.

So the next time you are headed into a merger and start talking about the org chart, please stop, breathe, and start with my 3 questions!