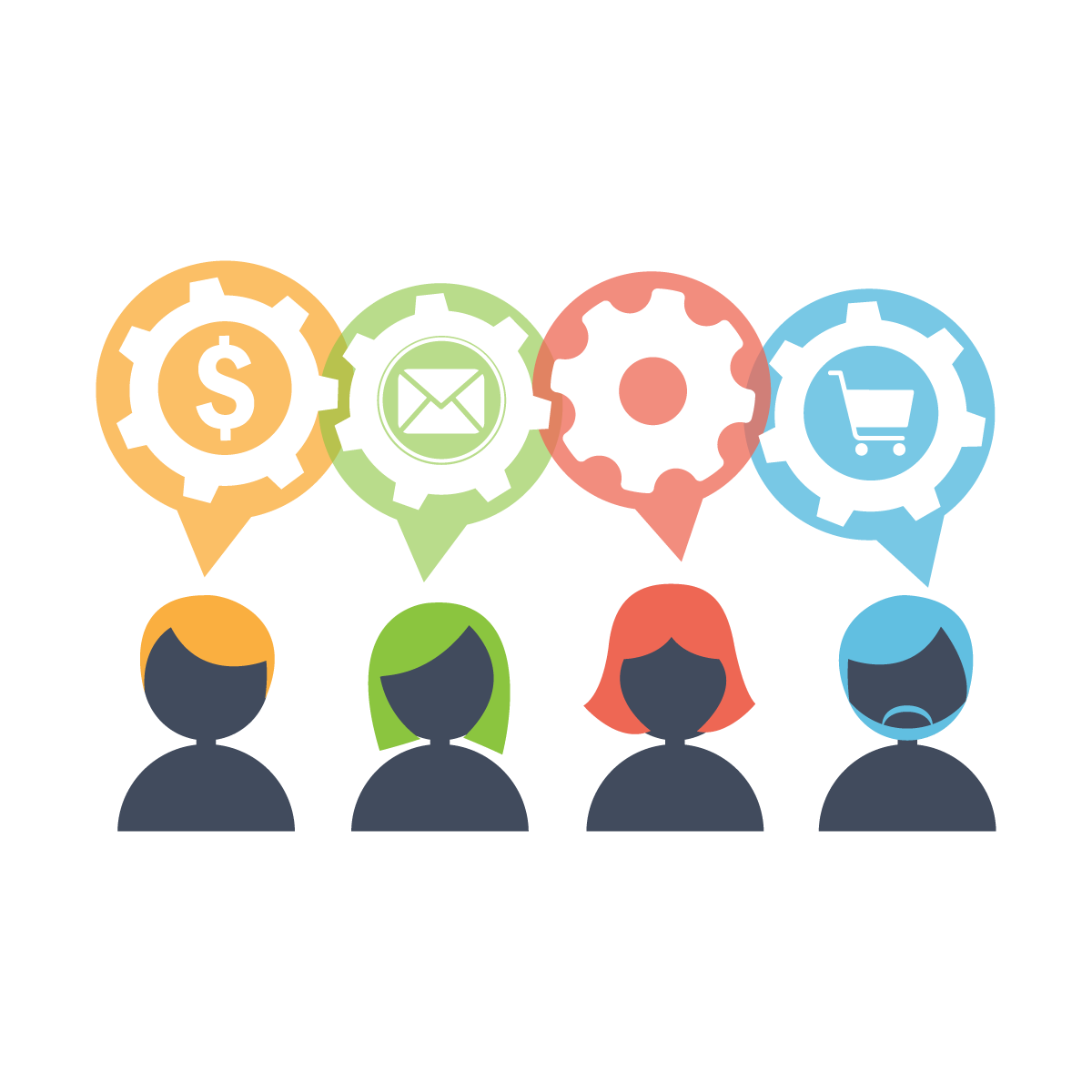 Once upon a time, businesses were mostly small and simple operations. Often family owned and run, employees usually shared the same space. When an individual or branch moved to a new city or traveled, slow and inefficient communication left little choice but to trust the remote elements of the organization to operate independently. Even as businesses grew within a single city, maintaining visibility across the work of many individuals was itself a full time occupation. Completely independent operations were a technology-induced necessity and micromanagement was effectively impossible.

As time passed, new tools became available, allowing teams to coordinate with shorter delays, increased frequency, and higher information bandwidth. Eventually, it was even possible for thousands of employees, all around the world, to remain in constant contact and act as a single, unified operation. Despite being distributed across several continents, leaders of even the largest organizations had instant access to mountains of data. From aggregated summaries to deep levels of detail, answers to almost any question were never more than a few clicks away.

So how did many of these organizations end up with invisible infrastructure, such as org design and knowledge management tools, that were fractured and misaligned?

This mini parable slightly exaggerates the collaboration capabilities enabled by modern technology but we have certainly come far enough over the past century that fundamental misalignments in ways of working should be rare. Yet anyone who has worked at a large company has likely seen engineers, program managers, and product managers struggle to coordinate their efforts. These challenges are often attributed to personality differences between “extroverted” and “introverted” disciplines. But if we set such assumptions aside, a more fundamental explanation remains: engineers tend to be organized by function, program managers by customer, and product managers by product line.

Similar challenges arise around another aspect of invisible infrastructure: push vs pull knowledge management systems. Most people would readily agree that a system designed to use nails hardly needs the most diverse assortment of screwdrivers yet once the discussion shifts to wikis and task management, they become overwhelmed and stop trying to match the tool to the need. Although arguably far more complex than a hammer, even the most advanced knowledge management systems are still subject to the basic law that a tool’s effectiveness depends on the use to which it is put. Unfortunately, an engineering team operating under a “pull” mindset may feel bombarded by product and program managers working with a “push” mentality. Conversely, product and program managers waiting for “pushes” may feel ignored by engineers who were waiting for “pull” requests.

Despite the resulting challenges, there should be no surprise that diverging norms can emerge within a single company because each team or department makes invisible infrastructure decisions that are optimized for their specific needs and context. Whether choosing the paradigm for an organizational structure or determining a knowledge management philosophy, “one size fits all” is unlikely to fit most without some degree of inefficiency. But as outlined above, these local optimizations can create macro misalignments.

The question for any company then becomes, which is the higher cost to pay? And who is responsible for weighing the options and determining the path forward?

Consider, as a brief counter example, how money is managed. Whether there is a CFO, a controller, or an accounting department, money is typically allocated and tracked from a central point in an organization. Although there may be some variation in how decisions are made or allocations are apportioned across different departments, there are rigorous controls in place that define the limits of discretion, both within and across departments.

Although it is easy to assume that organizational structures would be inherently aligned by the traditional hierarchical pyramids that lead up to a single point, the examples above show how rare such alignment truly is. Unlike financial controls, there are no broadly accepted norms that define the balance between alignment and discretion. A company that demands uniform accounting practices would be seen as responsible. A company that demands all of its teams organize around product lines or that all information systems be configured to “push” would be seen as micromanaging.

Once a company introduces even a single layer of middle management, I agree that dictating rigid guidelines across invisible infrastructure is overly burdensome, But how, then, to address these misalignments and the pains that they create? I believe that the answer lies in the word “rigid” rather than “guidelines”.

Leaders who wish to recapture the engagement and efficiency being lost to diverging structural philosophies or competing knowledge management norms should strive for alignment across their organizations. But to succeed in this effort, leaders must also acknowledge the unique challenges and consequences of any decision on each element of the business. Input should be solicited before decisions are finalized. Rather than optimizing arbitrarily, leaders should strive for a solution that will drive the best results for the company as a whole.

Creating guidelines within which each layer of an organization can make their own decisions is a far cry from micromanagement. Such restrictions may still chafe but by actively designing invisible infrastructure with input and buy-in from leaders across the company, the positive results can far outweigh the costs. No company would allow each division to set their budgets in a vacuum and then track their spend by whatever accounting system they preferred. Perhaps it is time to find a similar balance for other aspects of the invisible infrastructure that keeps an organization aligned and effective.