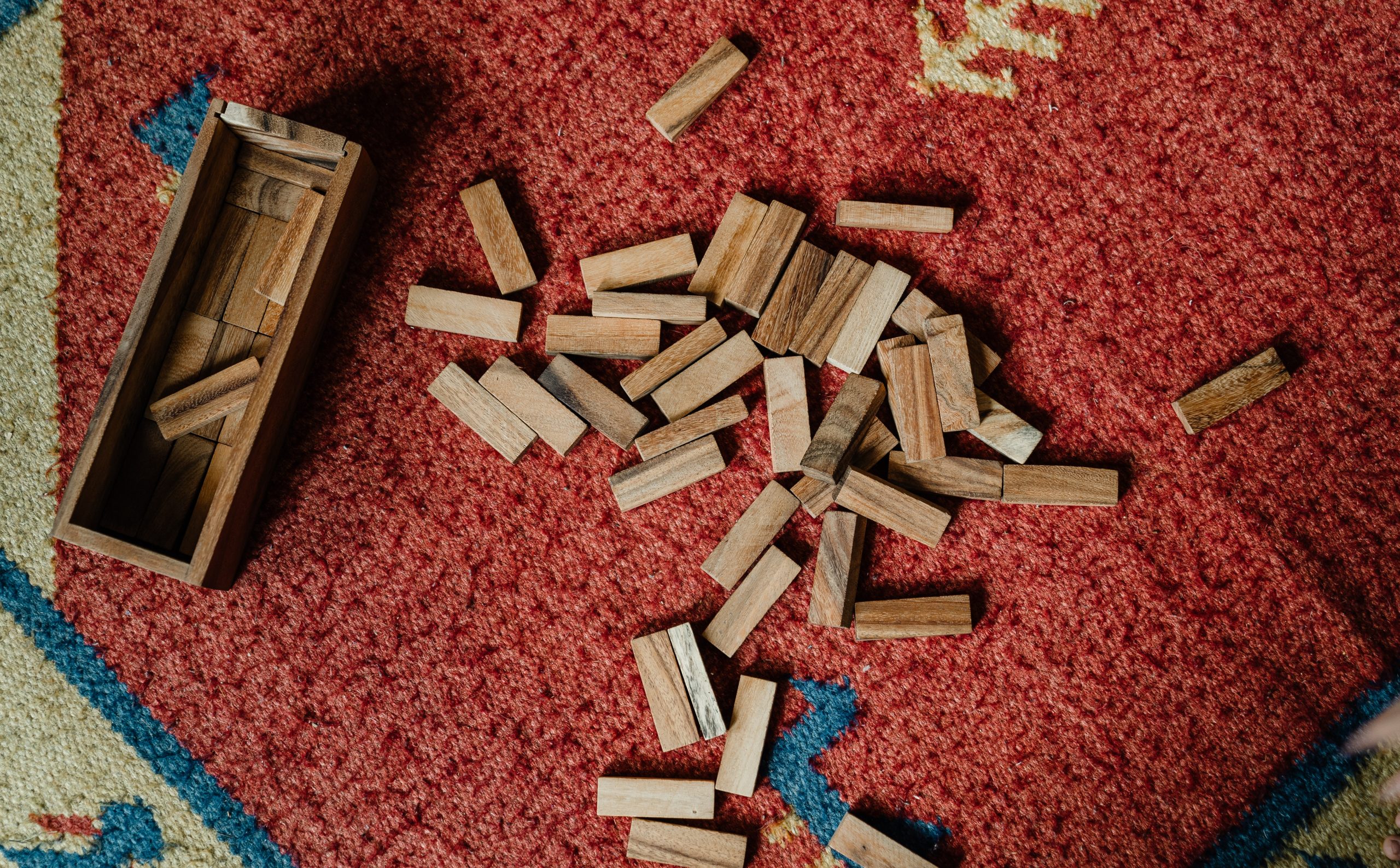 Success Factors for Everyone – In House or Independent

I imagine that there are several books worth of material required to fully answer these questions but a few highlights have jumped out at me in the past two years that I wanted to lay out for thoughts and feedback from the broader community. In its simplest form, I believe that success in the traditional corporate environment requires more patience than independent consulting. And it really is as simple as that. I have yet to identify a success factor that has served me well in my solopreneurship that would have been detrimental to a more traditional career.

This is likely a biased perspective, of course, because I have been fairly successful in corporate environments. In addition, it took me over a year of independent consulting to accept that perhaps I now counted as an “entrepreneur”. My inclination is naturally to believe that consulting leverages the same skills that served me so well up until my transition but I believe that my observations since making the shift have validated that belief.

To process these concepts, however, I had to begin by considering what makes someone “employable” and, perhaps more importantly in the context of my conversations with other consultants, what makes them “unemployable”. From various conversations, I have ascertained that most people who claim to be unemployable are primarily rebelling against command and control leadership styles. However, there is also a secondary set of people who cling to this moniker who seem to prize being inflammatory for uproar’s sake.

Pew research has clearly shown that great managers routinely solicit input and direction from their teams. They empower and enable rather than command and control. Even the military encourages a certain degree of operational freedom within defined parameters. I would therefore suggest that the most common definition of “unemployable” more accurately speaks to the quality of managers encountered during a career than it does to any innate qualities.

But what about the people who see their independent role as a boat rocker? Who take glee in shocking, awing, and jarring their audiences? While such an approach likely leaves the impression of superior intelligence, I am skeptical that it actually drives long term, meaningful change. This statement is just as true when the aggressor, because I can think of no better word to characterize many individuals who take this position, is an external figure as an internal employee.

When I really think back to the success factors that had the biggest impact on my corporate career, I narrow in on impactful solutions and effective communication. I specify “impactful” rather than “innovative” or “novel” because I believe that great results should be the priority. If a traditional idea will yield the best outcomes, why force a new path? Of course, the role of a consultant is to guide clients to impactful solutions and the most successful independent consultant, and those I have come to respect the most, still seem to place a priority on communication.

Which comes back to the question of what, if anything, is actually different between the two paths. I am, for the purposes of this article, setting aside the many elements of privilege that often underlie the opportunity to even experiment with independence. All else being equal, the key success factor simply boils down to patience. The simple reality is that larger organizations move slower than one or a handful of people can. Finding the right opportunities and demonstrating meaningful change in a corporate environment therefore requires more time. More time, in turn, requires more patience.

An independent consultant can push timelines harder than a full time employee because a longer engagement often means a higher price point for the company. Consultants can work with multiple clients at once, improving the chances of seeing meaningful results at any given time. We can also choose when a particular initiative no longer interests us and hand over the reins to a colleague or to the client directly. In fact, doing so before we lose our effectiveness actually increases our prestige.

Conversely, someone seeking an executive leadership role in a traditional company must be sufficiently patient to realize results of some form. Sometimes we get lucky and the company is ready for our ideas when we have them. Far more often, however, there is a long road of persuasion and persistence between the moment an idea forms and the time an internal leader can prove the impact.

The bar for a consultant, bluntly, is often lower. Demonstrating the potential of our ideas or realizing short term gains is often enough to prove our value. Executives are in it for the long haul. Personally, I have learned that I am still growing into the patience required for that particular brand of success. For now, I am content to bolster my clients and position their leaders, who I deeply admire, for the long roads ahead of them. They’ve got this!

This form needs Javascript to display, which your browser doesn't support. Sign up here instead
Previous
Next