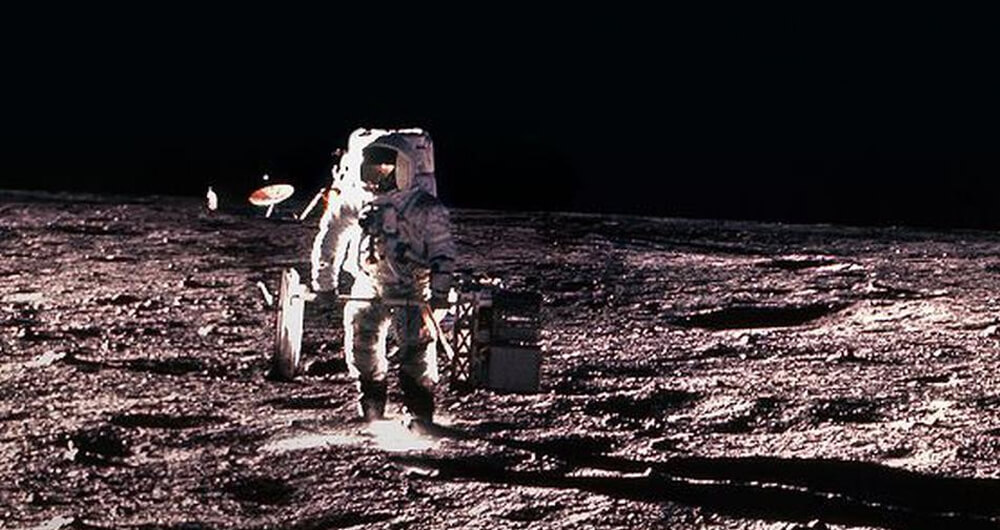 An Argument for Pursuing Passions

I am pretty sure that I earned my first full-time job offer by setting the hiring manager’s beeper to vibrate halfway through our conversation. While I am confident that I also conveyed my competence, there are often several qualified candidates for a role and the darndest things can make a difference. In my case, I happen to have been familiar with the specific beeper model and after the 3rd time it beeped loudly and my interviewer growled at it, I offered to turn it to vibrate. He was so relieved the first time it buzzed at him instead of actually beeping that when I got the call saying I had an offer, I immediately assumed that that small act had made all the difference.

It was during the ensuing salary negotiations that I first began to realize that I might be ill-suited to a traditional engineering position at a traditional engineering company. The offer, which I eventually accepted, was with a very large defense contractor that had strict rules governing salary calculations for new hires fresh out of college. I avoided the trap of accepting the first offer! But when I learned that only “leadership positions in engineering related organizations” would earn me a higher payday, I realized that the many hours of leadership experience I had built at the theater were considered worthless.

Readers who have met me in recent years may be surprised to learn that the first full time job offer I accepted was from a defense contractor. This is where I must admit to having accepted a job offer and then rescinding my acceptance. While I still feel some lingering guilt about having gone back on my word so many years ago, given the impact it has had on my life and career, I cannot pretend to have regrets about the path I chose.

The factors that influenced Google’s decision to make me that counter offer are actually my inspiration for writing this article. As might be obvious already, I studied engineering in college and, when I joined Google as a Technical Project Manager in the mid-2000s, an engineering degree was non-negotiable for the role. But unlike the defense contractor discussed above, Google viewed my stage managing, and my passion for aviation, as equally compelling factors.

In high school, my dream was to be an astronaut. I still actively recommend this dream to any student with any interest in STEM and no idea what they want to be when they grow up. Qualification for the astronaut program requires a few technical degrees and a whole lot of passion for, well, anything. My understanding in high school, confirmed by actual astronauts since, was that having passion was more important to NASA’s selection committee than the specific topic. But qualification also requires time and patience from a young student as the youngest candidates ever accepted have been in their late 20s. 27 may seem young to a majority of the world’s population but it can feel ancient to a high school senior. Dreaming of the astronaut core at that age buys a person some time to sort out their life goals while basically requiring that they use that time to pursue their deepest passions.

My true passion in college was the theater. Despite the demands of my engineering program, by my junior year I was spending an average of 40 hours each week in theater-related activities. My plan to act had come to an abrupt halt freshman fall when I got a solid look at the talent around me but I did land a single role that semester: voicing a witch for a surprisingly poignant rendition of Macbeth performed entirely by hand-crafted puppets. When one of the co-directors invited me at the close of production to stage manage for her in the spring, I had no idea what “stage managing” meant but I said yes.

It turns out that stage managing is basically project managing a show. The stage manager coordinates all the rehearsals, records all the script edits and blocking, tracks actors’ progress memorizing lines, ensures the technical elements are on track, and generally keeps everything running smoothly. I absolutely loved it. Nothing beat the feeling of performance nights when I called the cues, giggled over the headsets, and watched my show-family turn our weeks of work into theatrical magic.

But in case I ever ran the risk of being bored between my studies and the theater, I also kept up with my strongest high school passion: aviation. Unlike my brother, who spent his youth fixated on airplanes, I spent my childhood indifferent to the machinery and focused solely on the ability to hang out thousands of feet above the ground. When my dad and I started taking a week of my high school spring break to fly gliders together in Arizona, I became hooked on the silent beauty of the experience and there was no looking back.

The summer before my senior year of high school, I attended a program at Embry-Riddle in Florida and soloed before returning home. When my senior year began, the balance between running cross country and flying had just started to take its toll on me when the attacks of September 11th grounded my training airport for several months. As cross country season turned to fencing season, the airport reopened and I faced a choice: resume my position as captain of the fencing team or focus on earning my private pilot’s license. My school was adamant that I resume fencing as abandoning a sport and the chance to be captain for a second year in a row was seen as detrimental to my college admissions.

After a lot of debate, however, I decided that both my dream of being an astronaut and my immediate happiness would both be better served by focusing on flying over fencing. I earned my private pilot’s license that January and spent the summer earning my instrument rating, passing my checkride the morning I drove to Cambridge to begin college.

So it was that, almost exactly four years later, I found myself almost uniquely qualified for the position of Google’s Aerial Photography Project Manager. I had the necessary engineering degree, an aviation background, and project management experience from my time spent stage managing. Still many years too young to qualify for the astronaut program, I was qualified instead for a role that I would never have imagined existed but that I loved deeply and that set the stage for the rest of my career. The timing of the offer was non-ideal, as I had already accepted the defense contractor position, but when the final moments to decide were upon me, there really was no choice to be made at all.

Of course, sometimes no amount of following our passions changes the reality around us. I would still love to be an astronaut and, in high school, it was easy to keep that dream alive despite having been diagnosed with celiac disease in 7th grade. When I was 27 and cardiologists found a rather large hole between the atria of my heart, however, I knew that my chances of being accepted into the astronaut program were officially zero. But the decisions I made in service of that dream have, in turn, served me very well over the years.

There is no question that this article could easily be titled, “How my privilege has worked in my favor”. I recognize this advantage and ask the audience to acknowledge my circumstances but to focus on the underlying message because that same privilege also afforded me the option of staying home and playing video games. That same privilege worked hard to push me back into fencing for another year as captain. My obstacles may have been far lower than those faced by many others but there were still decisions I needed to make about what to pursue and how to pursue my passions that dramatically influenced my future paths.

It is often easy to see, in retrospect, how we found our way to the present moment. It is far more difficult to predict where life will take us in the future. I am deeply passionate about my current work and I expect to be consulting for many years to come but it is also likely that I will eventually make another pivot. Right now, my largest recreational passions are running and, as much as I often try to deny it, Disney. How will those passions prepare me for the next phase of my professional life? I have no idea! But I will be completely unsurprised if I can look back in 20 years and trace a clear line from this admission to my career phase. One thing remains clear to me in the present day: the more we lean into our passions now, the more prepared we will be to accept opportunities that let us capitalize on them in the future.