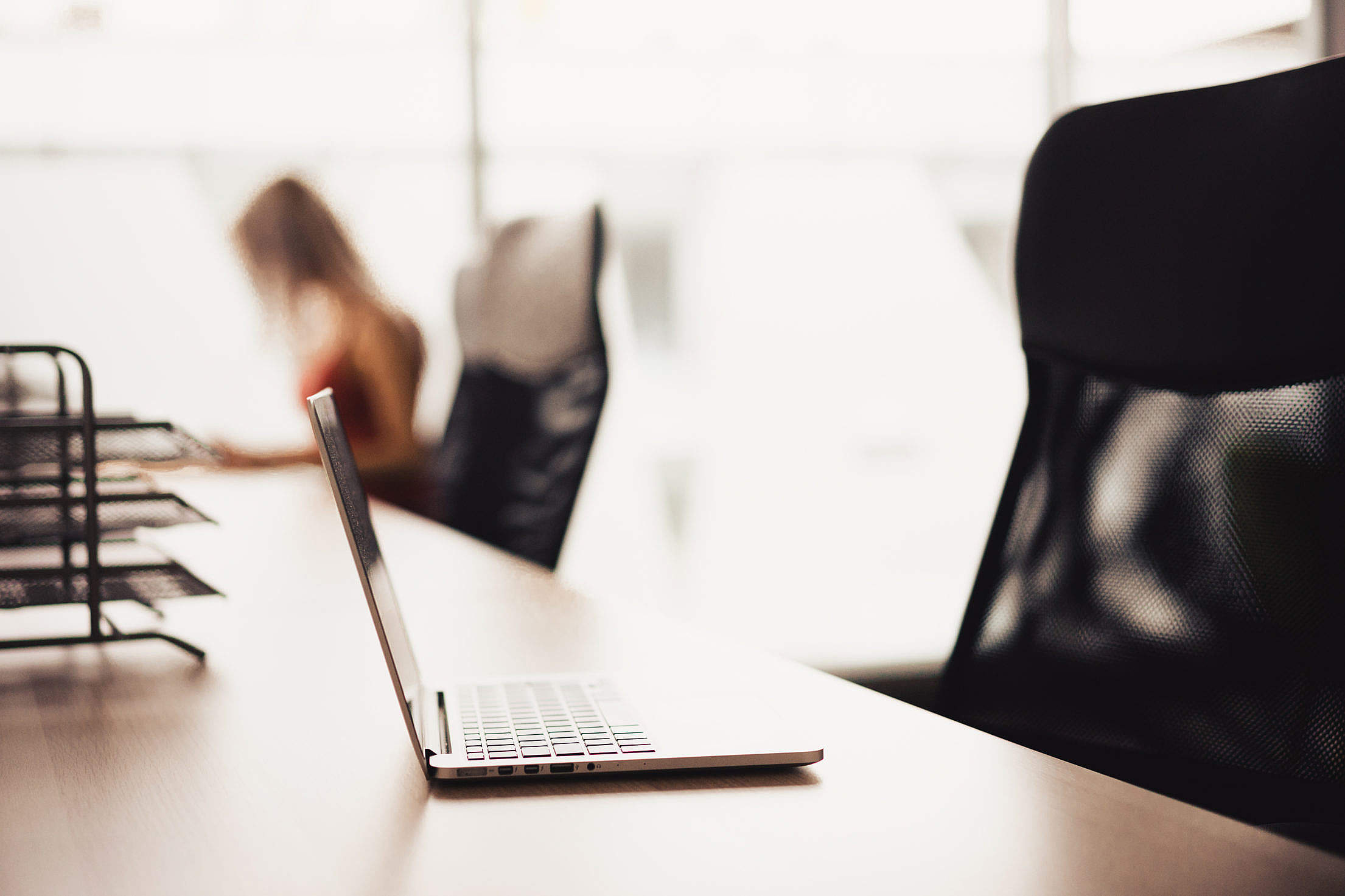 Leading in the Aftermath of Layoffs

As talk of an impending recession ramps up, articles about layoffs will soon also be a dime a dozen.  While these articles will cover important topics, like how to plan for layoffs as a leader making cuts and what to do if you are personally impacted, I expect very few to speak to the managers and leaders facing the aftermath of layoffs.  Particularly in larger companies, these individuals are often “informed” about layoffs to their team without having had a say in the decisions yet the burden of ongoing success for the team is still placed on their shoulders.  These situations are rarely easy but there are a few key steps that can make leading in the aftermath of layoffs more successful: Acknowledge, Observe, and Adjust.

One of the crucial mistakes many managers make in the wake of layoffs is overlooking the emotional impact that the layoffs have on the employees who “survive”.  Despite the frequent use of dramatic language, “survival” being a great example, many leaders expect their team members to simply feel grateful to have retained their jobs.  Gratitude is often a part of the equation but there is rarely anything simple about the emotions associated with coming to work after layoffs are announced or go into effect.

The runup to layoffs is often shrouded in secrecy, catching almost everyone by surprise.  This can leave the workplace, physical or virtual, feeling like a dystopian dreamscape as dazed employees wander the emptier halls or search in vain for “active” statuses.  Layoffs almost always trigger high levels of disengagement in the remaining workforce and the most effective leaders begin the process of re-engagement simply by acknowledging the emotional turmoil running rampant in their teams.

Some employees will be grieving the loss of daily interaction with close friends.  Others will immediately begin anticipating the next round.  There will inevitably be anger and resentment.  Pretending that these emotions are absent, or worse, actively denying them, will only exacerbate their impact.  While there is no need to dwell excessively on the negative, managers who want to be effective moving forward will start by openly acknowledging the present.  Talking to employees one on one and allowing space for employees to vent can bring the challenges facing the team’s engagement out into the open where they can be addressed.

While observation is inherently part of acknowledgement, there is an additional layer of observation necessary to successfully lead after layoffs.  Although most organizations try to be thoughtful about who exactly is laid off, the theory and the reality of the capacity being lost often differ substantially.  Sometimes there is simply no way to cleanly reduce resourcing in one area because team members support multiple initiatives.  Often, however, there is invisible work happening that only becomes apparent after the person doing it leaves.

My favorite illustration of invisible work in the corporate setting comes from an episode of The Office called The Return.  When Michael Scott, manager of the office, bemoans janitorial changes that are killing the plants and stopping his toys from being “delightfully arranged” each morning, the audience sees that a recently fired employee (Dwight) was actually doing the watering and arranging.  Dwight’s small contributions each day were bringing joy and inspiration to his colleagues, magnifying his impact in a way that only became obvious when he was no longer part of the team.

Regardless of whether the layoffs are impacting visible or invisible work, the chances that the impacts will be exactly as anticipated are incredibly low.  Taking the time as a leader to observe the actual impact to team members, group dynamics, and daily work is crucial to effectively supporting the new team.

Immediate adjustments in the aftermath of layoffs are inevitable.  What I often see overlooked, however, are the adjustments that need to be made a few weeks or months down the line.  Acknowledging and Observing take time and benefit no one without Adjustments being made based on the new reality.

The resulting changes may be subtle, such as stepping in to get the team laughing more often after realizing that the group cheerleader was caught by the layoffs.  Or the adjustment might take a more concerted effort, such as negotiating with senior leaders to adapt team goals based on realistic post-layoffs capacity.  These conversations are often tough and will go much more smoothly once there is observational data to back up the ask.  Simply saying, “we had layoffs” is usually insufficient to convince reluctant leaders to adapt their expectations but when you can point to the updated velocity or measured impact, the conversation can be much smoother.

Whatever the necessary adjustments are, remembering that they are coming and actively planning to put in the time and energy to make them will benefit the entire team.  Some will happen automatically but for those few that require active effort, setting a reminder to truly reflect on the team needs will go a long way towards setting your post-layoff employees up for success.

Leading is a Cycle

What happens after adjustments have been made?  The cycle begins again.  Even if no additional layoffs have taken place, emotions will likely continue to evolve, the full impact of the layoffs will continue to be unveiled, and adjustments will be needed all over again.  Leadership is an ongoing process that requires dedication and flexibility.

Of course, these insights are nothing new but hopefully having them laid out clearly and specifically as a step by step process will help more leaders confidently guide their teams through the complicated aftermath of layoffs.