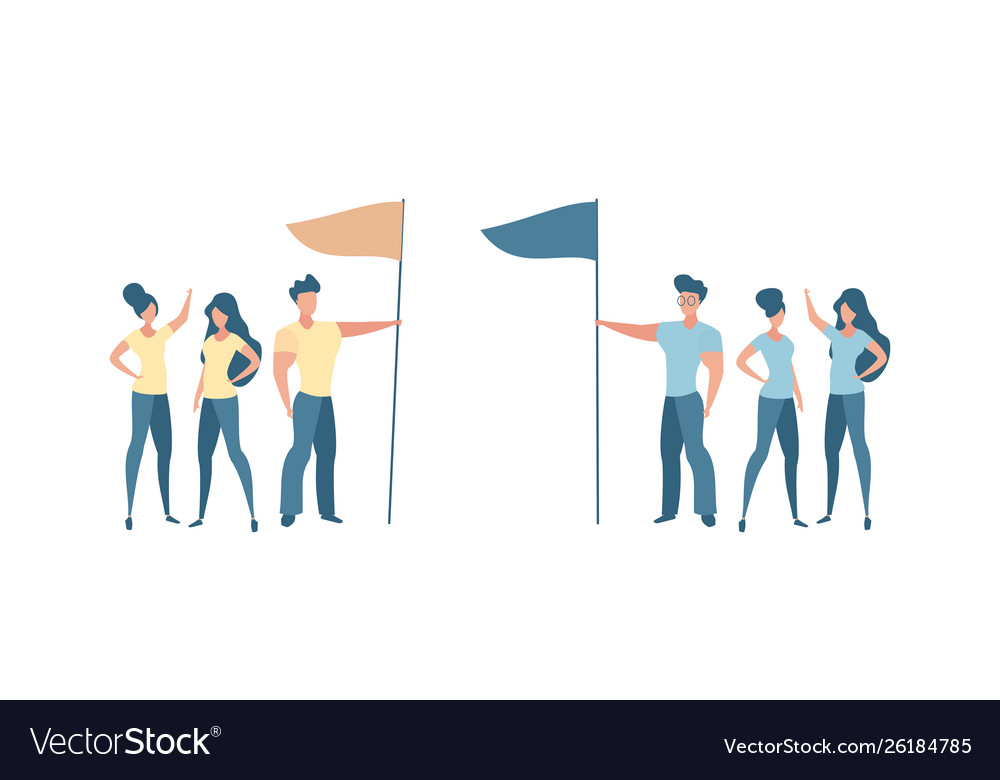 A Tale of Two Teams

During the final few years of my tenure at HERE Technologies, the company implemented a quarterly Pulse survey that was intended to measure various aspects of employee engagement and morale. HERE was facing several challenges at a global level and the particular division I belonged to was in the interesting position of being both highly favored and incredibly overwhelmed. As a result, the Pulse scores of teams across the division often cycled through highs and lows, depending whether the favoritism or overwhelm was most keenly felt when the survey was distributed. But two organizations were consistently positive outliers, seemingly immune to the broader cycles, particularly when it came to assessing direct managers and leadership.

What was particularly interesting about these two teams was that they shared few descriptors beyond their Pulse scores. One was a horizontal function that operated primarily in a support role across the division and was a bit of a catch-all. The other was a component team with a carefully defined skillset and scope. One was a generally soft-spoken set of leaders who easily supported each other and whose personal development efforts generally centered around facing their conflicts. The other was a blunter atmosphere where brilliant ideas were quickly honed and the development efforts were centered instead on emphasizing and celebrating agreement.

But I said “few” similarities rather than “none”. Despite their many differences, both could be described as having strong internal cultures. Since you have probably realized by now that one of those teams was mine, I must admit that I was perpetually fascinated by the high engagement scores of the other team – and I am sure they were equally perplexed by ours. Very few members of my team would have been happy in the other organization and I suspect that the reverse would also have been true.

The fact that our very different team cultures yielded similarly high engagement scores might have been less noteworthy if all of the other teams in our division also had consistently high scores. There were other horizontal teams and other component teams. Other leaders across the organization also encouraged some of the best traits displayed in each of the teams described above. So it should be no surprise that some quarters, there were indeed other teams in the same general range of Pulse scores. But, although the division tended to score above average when compared to the rest of the company, the teams with less intense cultures consistently earned lower Pulse scores than the two highlighted teams.

This phenomenon of intensely different cultures yielding similarly high marks has fascinated me for years but I have consistently held off on writing this article until I had more than observations and wonder to share. Most often, I refer back to these memories when discussing culture with anyone who uses absolute phrases to articulate their personal preferences for a corporate culture as a broader prescription. While research indicates clear consistencies across large data sets, absolutism overlooks the outliers who may indeed prefer command and control, or other typically contra-indicated approaches, in their work life.

In reading Itamar Goldminz’ recent review of No Rules Rules, however, his position (and title) that “A Cohesive Culture is NOT for Everyone” (emphasis mine) prompted me to return to this situation and my own key takeaways. Despite both organizations being part of a broader company and culture (HERE was one of the few companies I know where every employee knew all 5 Core Values off the top of their heads), I think it would be fair to describe each as having its own cohesive subculture. What clicked for me last week was the realization that perhaps it would be more correct to say “no single cohesive culture is for everyone but the right cohesive culture is best for anyone”.

Yes, I understand that I just used an absolute term myself and I do so intentionally with the hope of provoking challenges to the hypothesis. I am basing this supposition on a small data set and my own experiences rather than a rigorous process. Please, provide your counter-evidence in the comments!

Of course, there are far fewer companies and cultures, or even subcultures, than there are individuals so the chances that every person’s ideal work culture actually exists somewhere, let alone in their field and in a geographically feasible region, is statistically unlikely. Plus, there will always be individuals who are dissatisfied with their own best efforts. Maximizing our personal potential is no guarantee of actual satisfaction. But it still seems reasonable, to me, to believe that for those of us lucky enough to find or create our ideal work environment, that is where we will find our maximum satisfaction.

In my particular case, the strong subcultures I observed and experienced ultimately proved insufficient to overcome the larger challenges faced by the company as a whole. The teams slowly turned over and half of the members of each team have since moved on. But 18 months after my own departure, my key takeaway remains a deep belief that cohesive cultures, and the clarity they bring to team members, offer the best chance of creating such an ideal simply from the clarity they create. There are no guarantees that a strong culture will work for anyone and overcome all other factors but when they do, they are a force to be reckoned with.